Flan's Mod is a huge mod for Minecraft which adds planes, cars, tanks, guns, grenades and more in a customisable content pack system. Enjoy peacefully flying through the Minecraftian skies and driving through your worlds or get some more destructive content packs and stab, shoot and detonate mobs, blocks and even other players.

Every part of Flan's Mod works in multiplayer and provides additional experiences such as flying large bombers with multiple passenger gun turrets and playing gametypes such as Team Deathmatch and Capture the Flag. 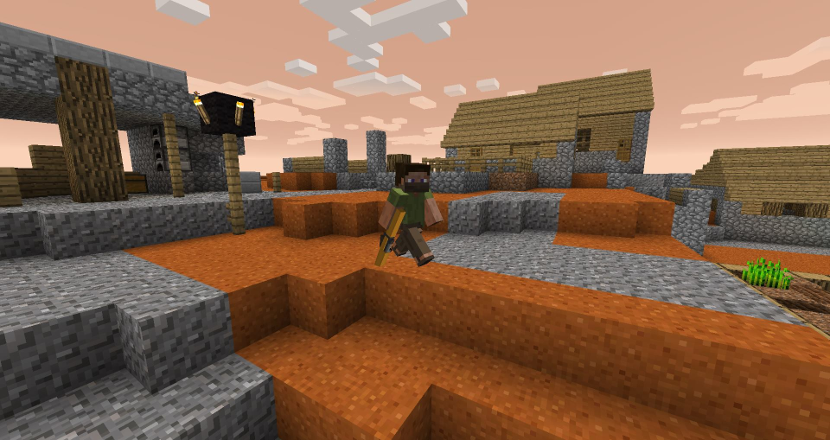 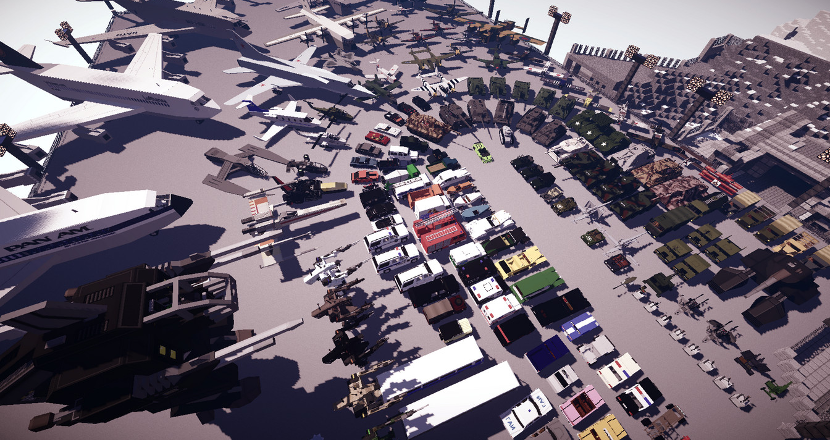 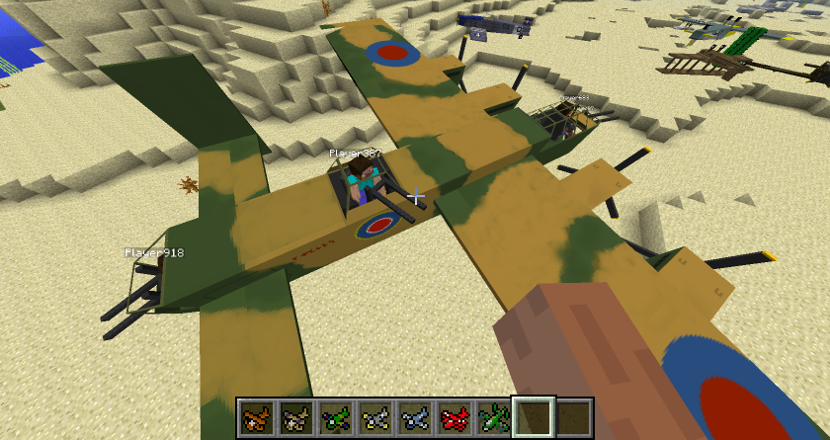 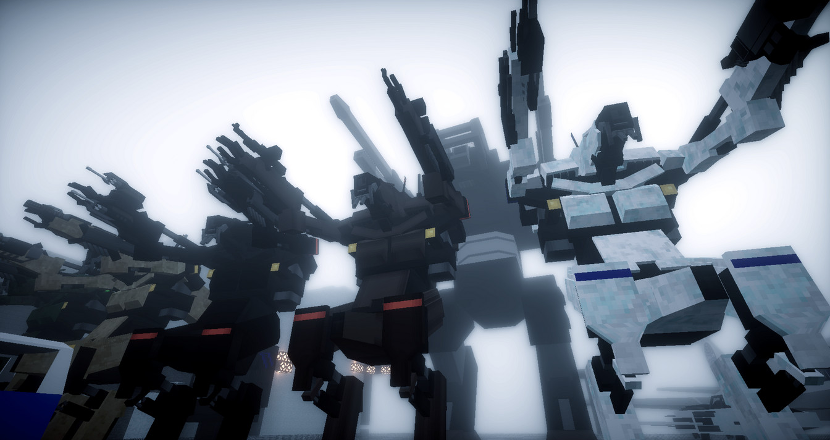 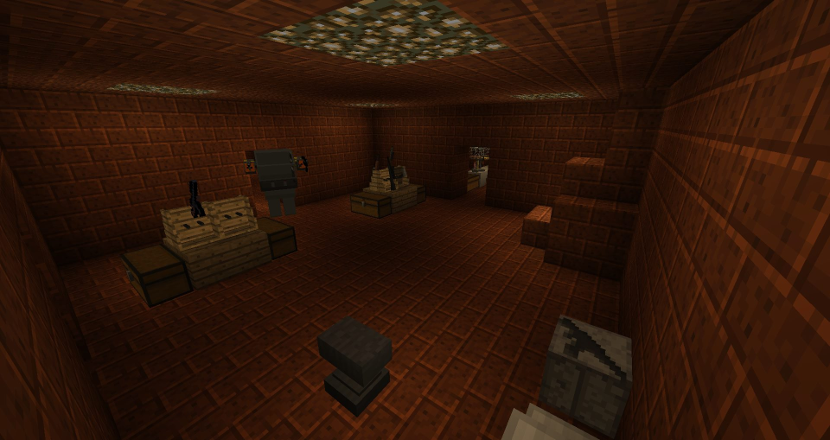 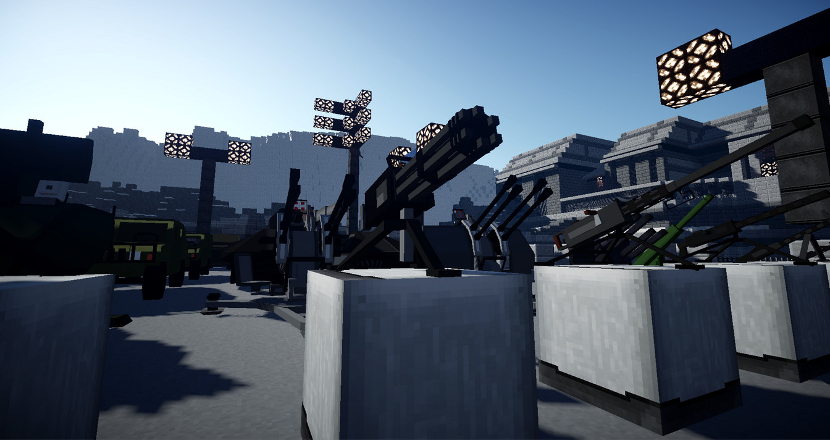 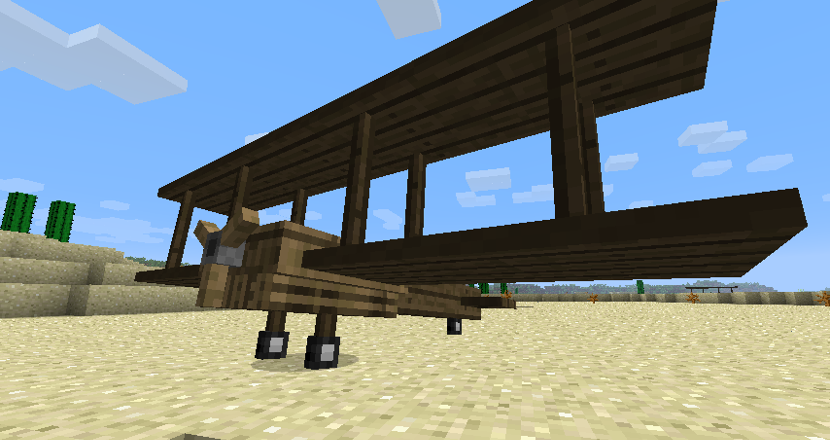 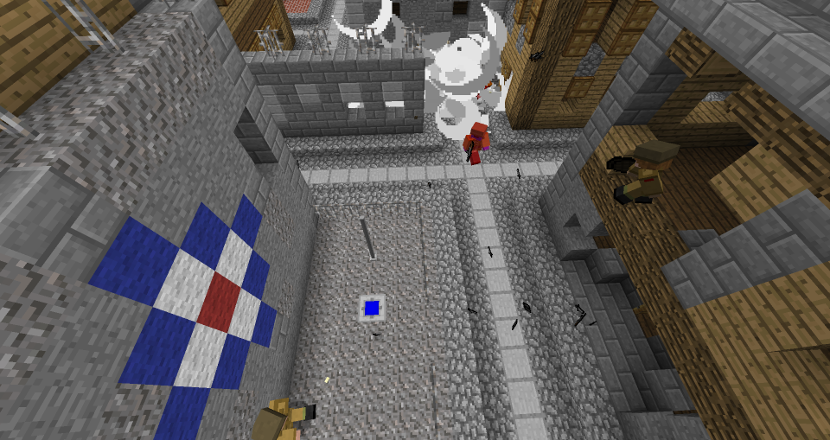 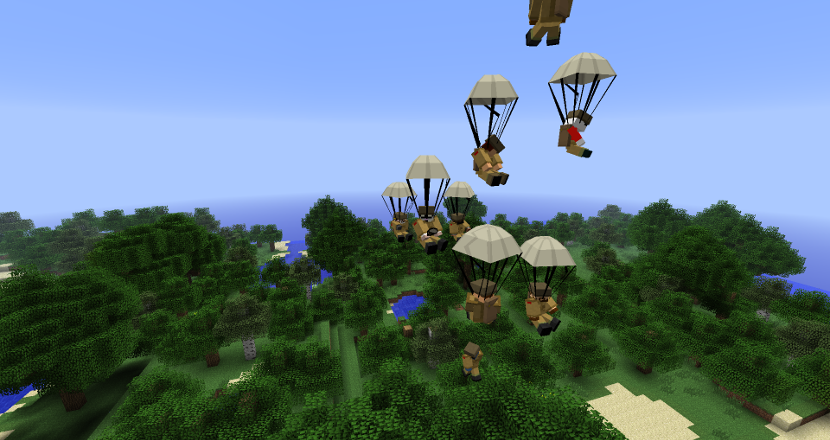